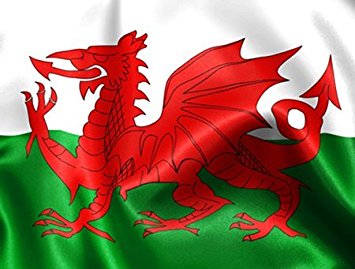 Wales is a country that is a part of the countries in the United Kingdom with population over 3.2 million. It shares border with England at the east. The north and west borders the Irish sea and the south of the country borders the Bristol channel. Presently, Wales is referred to as one of the… END_OF_DOCUMENT_TOKEN_TO_BE_REPLACED 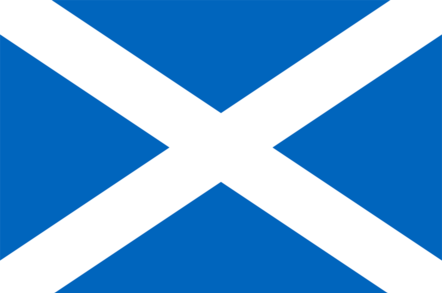 Scotland is part of the United Kingdom and it is located at the northern third of the island of Great Britain with population over 5.4 million. This country shares border with England, majority or its parts are covered by the great Atlantic Ocean. The North Sea is in the direction of the east sea and… END_OF_DOCUMENT_TOKEN_TO_BE_REPLACED 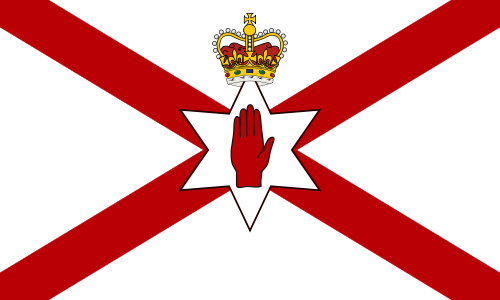